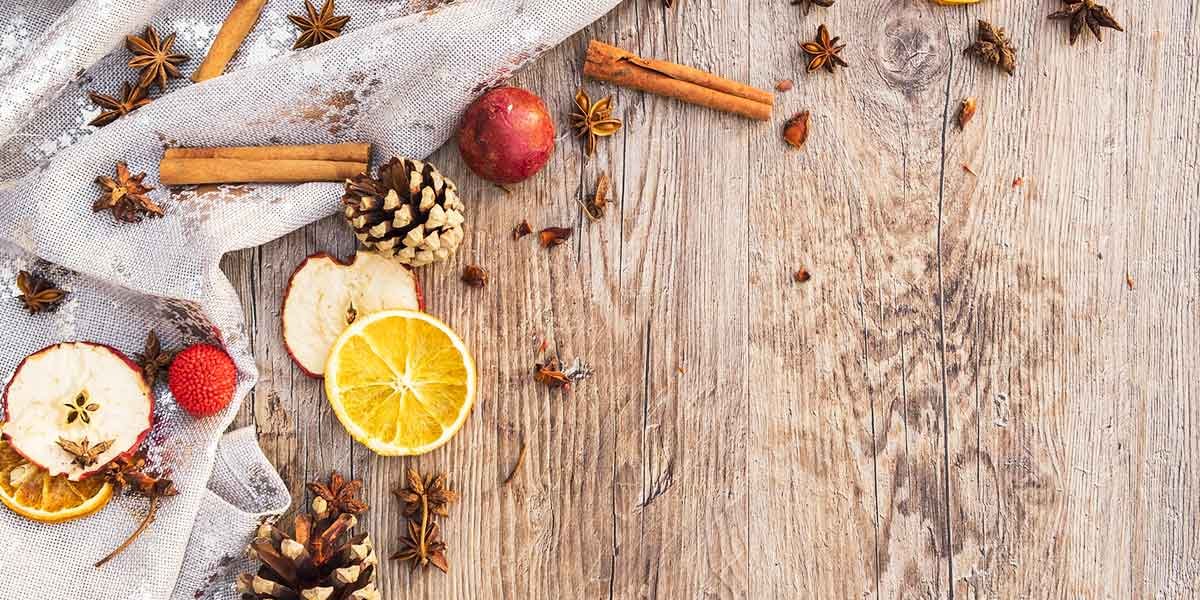 At first glance, Christmas in Catalonia may not look that different from Christmas as we know it from other Western countries: shiny festive decorations and a lot of familiar Christmas songs.

However, if you take a closer look, you can see a lot of differences and many Catalan Christmas traditions and customs that are both unknown to us and interesting such as the infamous pooping log (Cagatió) and the Caganer. If you want to spend the holidays in Catalonia, you should definitely know the following customs and traditions.

Here in Catalonia, there is a very specific Christmas tradition that is less common in the rest of Spain – the Tió de Nadal (Christmas log) or Cagatió (literally: pooping log). A tree trunk standing on four legs has a smiling face painted on it and a hat put on.

Then he is covered with a blanket so that he does not freeze – oh how sweet! From December 08 on, he is now lovingly “fed” with fruit by the Catalan children. That sounds sweet and innocent at first glance, doesn’t it?

On Christmas Eve or the Three-Kings-Day on January 06(depending on the family), however, the children beat him with wooden sticks while singing a certain Catalan song. Afterward, the parents pull candy from under the blanket that the poor wooden block “excreted” during its beating attack. – What a lovely Christmas tradition.
Why don’t you listen to the sweet song that the children sing while beating the log?

Let’s move on to the next bizarre Catalan holiday tradition, the caganer – Another traditional Catalan Christmas character known for its excretions. Although the whole idea sounds like a bad joke, it’s absolutely true.

Indeed, no Catalan Nativity scene would be complete without the Caganer. With his pants down, the figure usually sits in the bushes and relieves himself while the other nativity figures celebrate the birth of Jesus.

Nowadays, the caganer is a popular tourist souvenir throughout Catalonia, even outside the Christmas season. It comes in a variety of shapes and forms, whether as a high-ranking politician, celebrity, or famous cartoon character.

Christmas in Catalonia – The Pre-Christmas Season

If you happen to work in Catalonia, you might want to take a bridge day off, because December 06 is also a public holiday.

If you are looking for traditional Christmas markets as we know them from Central and Northern Europe, you will most likely be disappointed. While some Spanish cities have tried to adapt to the northern model in recent years, most Christmas markets are rather less Christmassy.

While in Barcelona, the Christmas markets are rather simple, in some of the smaller towns around Catalonia, e.g. Vic, you can find middle-age-themed markets and similar.

No, by “The Fat One,” we’re not referring to Santa Claus, but to winning the annual Spanish Christmas Lottery. With a history stretching back almost 200 years, the lottery is still as popular as ever. On December 22, the winning tickets are finally announced. And let’s be honest, who wouldn’t want to celebrate Christmas as a recent millionaire?

Besides El Gordo, there is also a Catalan lottery happening. Quite by chance, this lottery is called “La Grossa”, which is Catalan for “The (female) Fat One“.

While Christmas Eve in my home country Germany is usually the evening of giving presents, many Spanish children still have to wait until January 06 at least the next day. However, today the families already meet with the family and eat together.

While the older generation later prepares for the midnight mass, which is also called Misa del Gallo (Mass of the Rooster), the younger generation often meets outside with friends.

December 25 is generally spent with the whole family. There is a huge meal and lots to drink – similar to Christmas gatherings happening worldwide.

While there are a lot of traditional Spanish foods for Christmas, in Catalonia, we traditionally eat Escudella de Nadal and Carn d’Olla. These two yummy Catalan dishes, go very well together.

First, we cook different types of fresh meat with veggies, such as chickpeas and carrots. Once the brew is done, the meat and brew are separated. While the brew is served as Escudella de Nadal with typical Catalan Christmas noodles (Galets), the meat is often eaten as the main dish: Carn d’Olla (“potted meat“).

December 26: Is there are Second Day of Christmas in Catalonia?

The second Christmas holiday, on 26.12. as I know it from Germany, does not exist in Spain. For most Spaniards, this is not even a public holiday.
Only in Catalonia and the Balearic Islands, the second Christmas Day is celebrated. However, not as Christmas, but as Día de San Esteban (Saint Stephen’s Day). Here the deacon Stephanus is commemorated, who is considered the first Christian martyr.

In Catalonia, we traditionally celebrate by eating Canelons on this day. This yummy dish is the Catalan version of the Italien Cannelloni. These are filled with the leftover meat (Carn d’Olla) from Christmas and doused with a béchamel sauce.

Shortly after the Christmas holidays, there is a fun tradition in Spain, which can be compared with April 01 pranks that are a tradition in many Western countries. With funny pranks and jokes, people try to trick especially children on this day.

But also in the media, some false reports go round on this day every year. Of course, they are subsequently resolved the next day.

The background of this funny tradition is actually not so amusing at all. For actually, this day should serve to commemorate the children innocently killed by King Herod.

While many other Christians are often already busy at work again on January 6 and have almost forgotten Christmas, Spain is celebrating once again. Now the Catalan children finally get their long-awaited gifts.

First, however, there is a big breakfast – traditionally with fresh churros and hot chocolate.

Later, it continues sweetly with the so-called Roscón de Reyes. This is a cake wreath filled with cream. In the cake, according to an old tradition, a bean and a small statue are hidden. Whoever finds the little statue gets to wear a crown for the rest of the day. However, if you get the piece with the bean, unfortunately, you have to pay the bill, or next year the cake.

Depending on the region and family tradition, giving presents in Catalonia can be quite different. In some families, as with children in many other Western countries, Santa Claus (“Papá Noel“) brings presents. However, this is only the case in very few families.

Most children traditionally get their presents brought by the Three Kings. These come in the night between 05 and 06 January and set the gifts ready to be found afterward by the Spanish children.

Another possibility is a kind of lottery pot. One by one, the children (and adults) are allowed to fish lots from it. Whoever has drawn a good lot gets to unwrap their present. But be careful, because among the lots there are, of course, also rivets.

Many Catalan children, on the other hand, get their presents from the cagatió. Remember, this is the weird wooden log that separates out the presents.

How could I talk about Spanish Christmas without mentioning turrón? Turrón is a kind of white nougat, but now available in all sorts of varieties and every single one of them super delicious. I couldn’t imagine Christmas without it.

As in my home country Germany, the Spanish like to eat marzipan at Christmas time, but here it is called mazapán.

Andalusians in the south of the country can’t do without their polvorón. Nowadays, however, it is also eaten here in Catalonia every year at Christmas time. It is a kind of cookie, which quickly crumbles – hence the name: Polvorón (From Polvo – powder or dust).

Not sweet enough?The best candies and desserts to try in Spain

Now that we’ve filled our bellies with Spanish Christmas candy, surely you’d like to know what’s for the main course. We have already talked about the most popular dishes, Escudella de Nadal and Carn d’Olla. However, some families prefer typical Spanish Christmas dishes.

Among the most popular Christmas dishes are fish dishes like cod (bacalao) and hake (merluza). However, roast pork, snails, lamb, rabbit, or poultry are also well-liked.

Meanwhile, those who are not fans of seafood can help themselves to the other appetizers and Spanish tapas. Mostly serrano ham, bread and olive oil, manchego cheese, croquettes, and similar snacks are served during the Christmas season.

FAQ about Christmas in Catalonia

When does Christmas Season in Catalonia start?

Christmas in Catalonia: Who brings the presents?

The gift-giving process is different according to family tradition. Most Catalan children receive their gifts from the Three Kings on January 6. Other traditions are Santa Claus (Papá Noel) and the Tió de Nadal (Christmas log).

How long is Christmas in Catalonia?

While the official Christmas celebration includes only Christmas Eve and Christmas, the Spanish Christmas season goes from 08 December to 06 January (Epiphany).

How do you say Merry Christmas in Catalan?

Are there Christmas trees in Catalonia?

Have you ever spent Christmas in Catalonia? What is your favorite tradition? Let me know in the comments below!